We miss you Patch!! 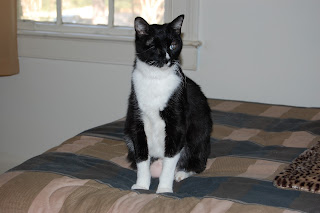 It's been two years since we lost Patch and it feels like yesterday. We look at his pictures everyday and miss him terribly. When we talk about him, Holly still looks for him.

We love and miss you so very much...you will always be with us.

I just wanted to give a BIG THANK YOU to Misty from Bowdabra Blog who featured Another Coat For Holly on Bowdabra Designers Top Picks. Make sure you stop by their blog to see what the design team is crafting. They posted some wonderful summertime crafts and you can join their linky parties on Saturday's.
Have a wonderful day and weekend!

Posted by Crafty Brooklyn Army Wife at 11:31 AM 3 comments: 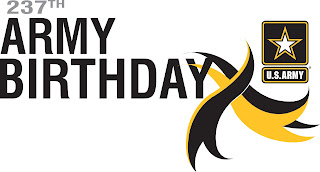 Today is not just National Flag Day, but, it also marks the U.S. Army's 237th Birthday. There will be celebrations around the U.S. today for both events.


From the Revolutionary War to the current operations taking place around the world, especially Iraq and Afghanistan, the US Soldiers remain Army Strong with a deep commitment to their core values and beliefs. This 237th birthday commemorates America’s Army – Soldiers, Families and Civilians – who are achieving a level of excellence that is truly Army Strong. Being Army Strong goes beyond physical endurance and mental preparedness. It encompasses an indomitable spirit, high ethical and moral values. These are not only desirable traits in a person, but in a Nation that wishes to live up to the ideals and vision of its founders.

National Flag Day, the unofficial holiday commemorates the adoption of the stars-and-stripes design of the American flag by the Continental Congress 235 years ago, on June 14, 1777.
According to lore, the Ross House is the birthplace of the nation’s flag. That’s open to debate, but it’s a story that schoolbooks still tell.
Betsy Ross was a seamstress, busy upholstering furniture in Philadelphia, which was the focal point of the American revolution against British rule.
​
The Declaration of Independence by the colonists was signed there, and so was the new nation’s Constitution after independence was won.
Widowed when her husband, a member of the local militia, was killed in a gunpowder explosion, Betsy Ross often mended the clothes of the rebels’ leader and future U.S. president, George Washington. 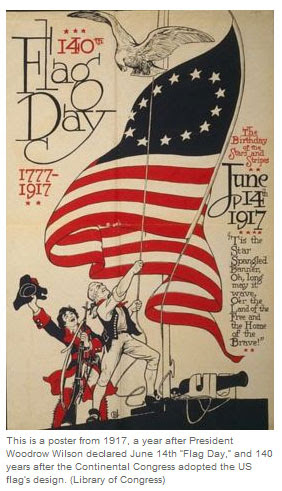 According to what some say is history and others a stretch of what really happened, Washington asked Ross to design and sew the new nation’s flag.
The story was promoted by Ross’s grandson, who wrote that Betsy Ross had “made with her hands the first flag.”
She became a role model for girls – a shining example of women’s contributions to the nation’s history.
Most research indicates that Ross did sew the first flag.
She’s credited with substituting artful five-point white stars for six-pointed ones in the upper-left blue field.
But many other accounts indicate George Washington brought the design to Ross and simply asked her to stitch it together.
In a letter, Washington wrote: “We take the stars from Heaven, the red from our mother country, separating it by white stripes, thus showing that we have separated from her.  And the white stripes shall go down to posterity [as] representing liberty.”
That’s deeper thinking than a humble seamstress would have come up with, according to those who doubt that Betsy Ross created the first American flag from scratch.

Posted by Crafty Brooklyn Army Wife at 12:12 PM No comments: 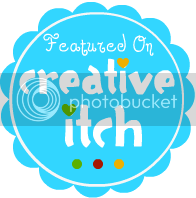 I just wanted to say a BIG THANK YOU to Misty from Creative Itch who featured my Kid's Roll-Up Nap Blanket on Sew Cute Tuesday. Make sure you stop by her blog to see what she's up to and join her linky parties on Tuesday's.
Have a wonderful day!

Happy Birthday Grandma Celia. I so miss you!! 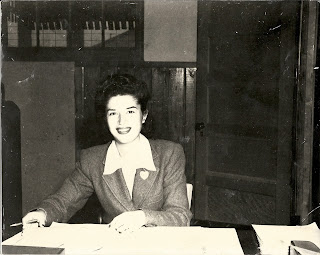 Even though my Grandmother passed away 33 years ago (November will be 34 years), today she would have been 93 years old today. I think about her every single day and miss her so very much. I was always with her when I was a little girl and have so many fond memories of her.


I wish my Mom never had to go through such a terrible loss. Especially, when she went through her divorce with my Dad. We all needed her during that time. I had such a hard time with her death and I still do everyday.

I always wonder if she was alive today, how things would be different. She would have seen me graduate college, go to my first real job in the city, get my first apartment, fall in love and marry my soul mate. She would have loved E and I know he would have loved her. I think she would have been tickled pink about how I love to sew, love beading (she always did beaded flowers), want to learn how to knit. She made my sister and I beautiful sweaters with matching hats. I definitely get my creative bug from her and my Mom. I always feel when I'm  doing something creative, that she is right there beside me and always will be.


Happy Birthday Grandma Celia. I so miss you!!

Posted by Crafty Brooklyn Army Wife at 9:58 AM No comments:

I finally finished my Kid's Roll-Up Nap Blanket for my nephew "M" that Sew4Home had on their website. I had so much fun picking out the fabrics with my Mom and making it was even more fun. The instructions on Sew4Home's website were very easy and they have pictures to go along with each step. They also have so many beautiful things to make for your family or home.

*Note: I was trying out my portrait lens when I took these pictures, so they came out not as pretty as I would have liked. 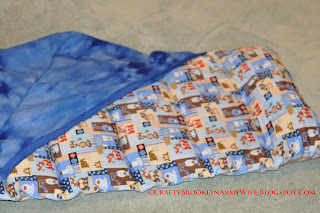 I love both coordinating fabrics and the blue fleece. This was also my first attempt at binding a blanket. It was a little trying at times, but, I'm sure with practice it will come out better. 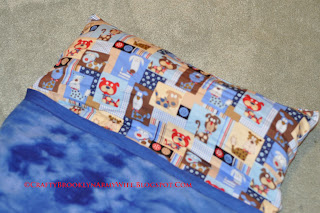 I used a lot of batting so that when "M" would nap he would be comfortable, but, I didn't anticipate when you rolled it up that it would be difficult to close. So, with the help from "E" we rolled up tight and I think my sister will have a good time taking care of that. LOL 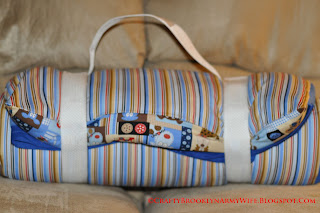 I also made homemade labels that I found at Sew May Ways website. I love that I can personalize a project this way. 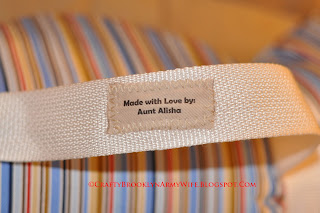 When my sister "E" received it in the mail the other day, she absolutely loved it. The nicest compliment was from her husband "E" and her neighbors on the block who thought she bought it from a store.﻿

﻿
Hope you all have a wonderful week. I am linking up with these  parties and TCB.

Posted by Crafty Brooklyn Army Wife at 9:00 AM 37 comments: 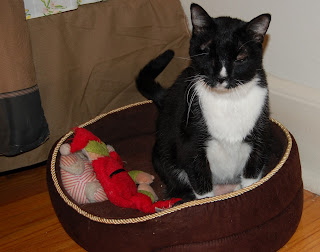 Today would have been Patch's 16th birthday. We lost him 2 years ago and miss him terribly. We know he is in a better place, but, our hearts are still ache.

He loved when we would sing him "Happy Birthday". We so loved our one-eyed wonder cat. 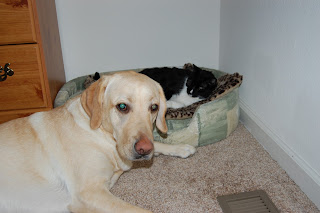 Posted by Crafty Brooklyn Army Wife at 6:16 PM No comments: