I completed another beautiful pattern for Sara at Sew Sweetness. This bag is called the Appaloosa Bag and I love how it came out. 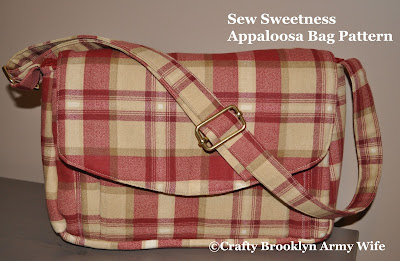 This medium size bag is a perfect size for a day out shopping, lunch with friends or going to see the beauty of the fall foliage. It has accordion dividers on the inside, which is perfect for organization a snap closure, zippered pocket inside, adjustable shoulder strap and purse feet on the bottom (which is always optional). The finished size: 10 3/4” long x 7 1/2” tall x 4” deep. 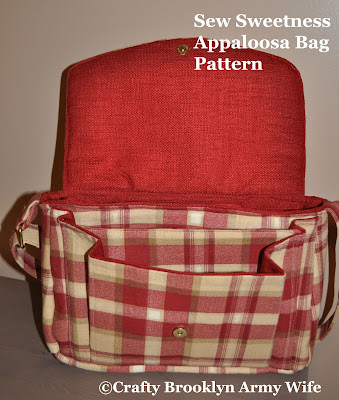 When I saw this bag, I knew it would be perfect for beautiful and crisp fall days. I got the fabric, zippers, thread and all of the hardware at Joann's. 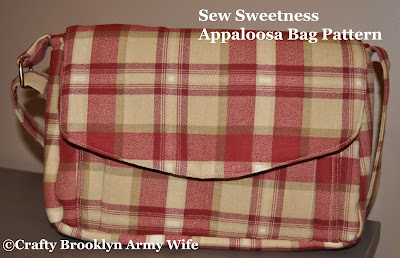 I love all the detail and thought that Sara puts into all of her bags and her instructions are always easy to follow. If you ever have a question, she is always available to assist you. 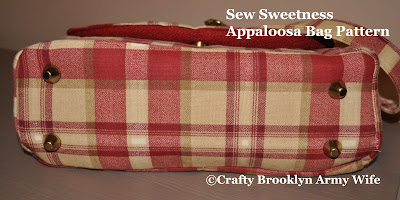 If you would like to purchase this pdf pattern, hardware and notions, please stop by Sara's pattern shop. This pattern will be released soon.

I am linking up with these parties, Remodelaholic, More the Merrier and TCB.

Have a wonderful day!! 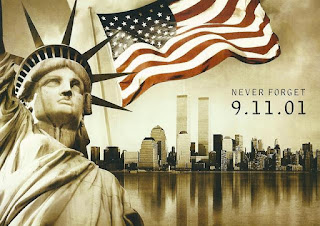 Today marks the 14th anniversary as one of the worst attack on the United States. I can't believe that fourteen years have passed since that tragic day. It is with every post that I write every year that I have such a heavy heart.

Early on the morning of September 11, 2001, 19 hijackers took control of four commercial airliners (two Boeing 757 and two Boeing 767) en route to San Francisco or Los Angeles after takeoffs from Boston, Massachusetts, Newark, New Jersey, and Washington, D.C. Large planes with long flights were intentionally selected for hijacking because they would be heavily fueled. 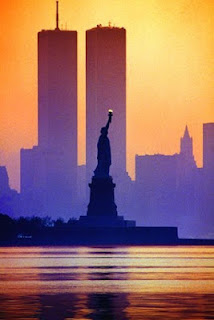 The four flights involved were: 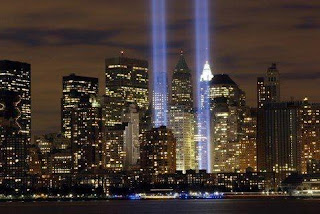 I always include the past post of my experience on that day. You can view it here. Being a New Yorker, we are very resilient and can manage a lot of things that head our way.  I can tell you that nothing prepared us for that day or for anyone else in our country. September 11, 2001 touched every American in some way and it also reminds everyone of the many heroes that are in our lives, that protect us and that are still protecting us every single day. They help to keep a horrific event such as this from ever happening again. 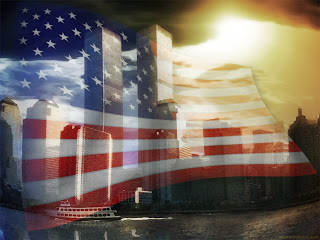 America's Military, Police, Firemen and EMS have done such an amazing job keeping our country safe. Please take a moment to remember the nearly 3,000 men, women and children killed in the September 11, 2001 attacks at the World Trade Center, the Pentagon and aboard Flight 93.

Please also keep our men and women in uniform in your thoughts as they continue to fight for our Nation. Military members and their families have made the ultimate sacrifice for our country since then. We salute you and thank you for your service. America sleeps easy knowing you are there to protect us. 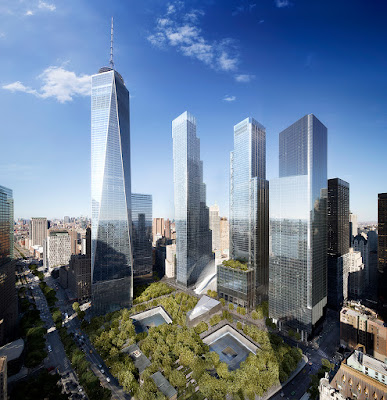 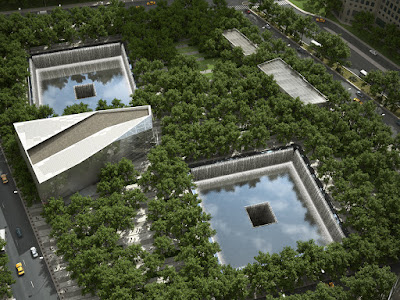 We will never forget the events of that fateful and horrific day in September 2001. 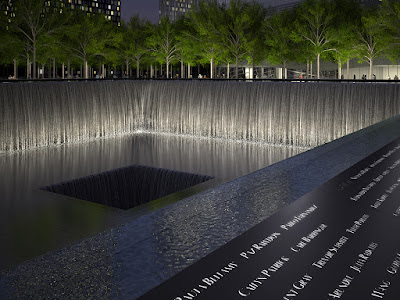 My thoughts and prayers are with those lives lost and families who lost loved ones on September 11, 2001. Thank you to all the first responders from the FDNY, NYPD and the NYARNG (101 Cav, 69th IN, 256 FA) who risked their lives on that tragic day. Thank you to all the men and women who defend our freedom by serving in the Military. We will never forget!! 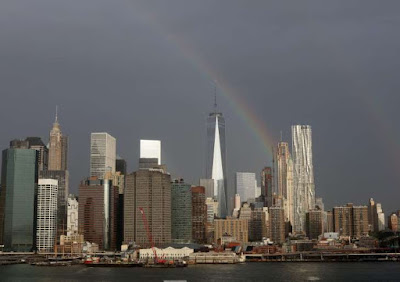 Posted by Crafty Brooklyn Army Wife at 2:17 PM No comments: