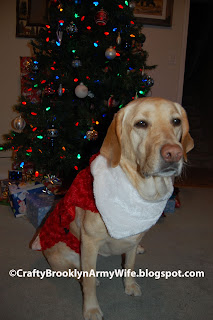 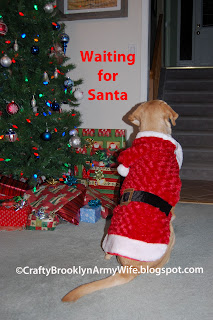 Merry Christmas to all of our Soldiers and their families!! We are so grateful for your sacrifice, especially during this holiday season. You are in our thoughts and prayers. Stay safe and come home soon.


We wish our family and friends a very wonderful Christmas!! To all the beautiful crafty bloggers....I wish you and your family a very Merry Christmas. I hope you have a wonderful filled with love, joy and health. 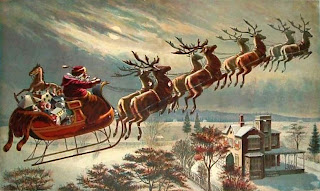 Hanukkah is known as The Festival of Lights and is an eight-day Jewish holiday commemorating the re-dedication of the Holy Temple in Jerusalem following the Jewish victory over the Syrian-Greeks in 165 B.C. Olive oil was needed for the menorah in the Temple, which was required to burn throughout the night every night. The story goes that there was only enough oil to burn for one day, yet it burned for eight days, the time needed to prepare a fresh supply of oil for the menorah. An eight day festival was declared to commemorate this miracle.

There is a custom of eating foods fried in olive oil to commemorate the miracle of a small flask of oil keeping the flame in the Temple lit for eight days. Traditional foods include potato pancakes, known as latkes and jam-filled doughnuts, called sufganiyot. Other Hanukkah traditions are Hanukkah gelt (chocolate money) and the dreidle game.  Dreidles are four-sided spinning tops that children play with and each side is imprinted with a Hebrew letter. 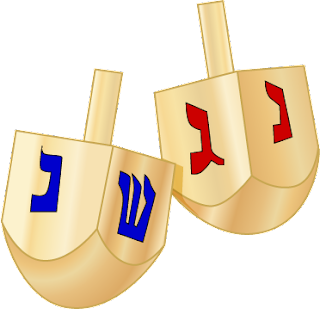