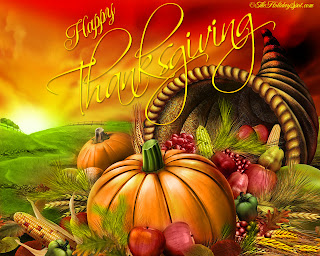 Happy Thanksgiving!! I hope you are all having a wonderful day spending time with family and friends, eating delicious foods and scrumptious desserts. I know we will and we are really looking forward to it. I will be missing my family and friends back in New York and will be wishing that we could be spending today with them. Our thoughts and prayers are with everyone who has faced hardship because of Hurricane Sandy. We are thankful for your strength and courage. Many, many thanks to all the first responders and volunteers. Please keep them in your thoughts and prayers...not only today, but everyday. 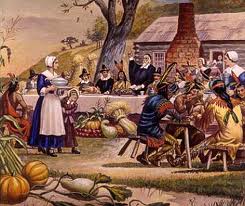 I am so thankful for my husband who makes me proud of the man and Army Officer that he is. He loves me unconditionally, romantic, supportive, giving, thoughtful, makes me a better person, always make me laugh and loves our fur baby Holly unconditionally. He always encourages me to excel at all my craft's and this year I sewed my first costume for Halloween and will be knitting my first sweater for him. He has enjoyed his assignment over this past year and we have had a wonderful time up here in Canada. We are thankful for how Canadians have embraced us and we have made some wonderful friends.

I am thankful for my Mom who has taught me so much about being the woman I am today, about life, love and happiness. More importantly, to wait for the right man to come along, how to be a good wife, daughter, sibling and friend. Thank you for being in my life! I am also very thankful to have a wonderful sister. You are a wonderful sister, sister-in-law, friend, wife, mother and fur baby aunt. To our wonderful brother-in-law E, we are thankful for you being part of our family and being a wonderful husband, father and brother. I am thankful for our nephews G and M...both a gift. Thank you for being the sweet, loving boys that you are and always putting smiles on our faces. We love you both very much and miss you dearly.

I also wish all of our troops serving our Country and their families a very Happy Thanksgiving. Thank you for keeping Americans and our country safe. Thank you to the Military families who stand by their side and support what they do. Please keep them in your thoughts every day.

Also, thank you to all my blogging friends out there, old and new, who have been supportive since I started blogging 3 years ago this past October. You have all been so kind with your encouraging and funny comments and I have really enjoyed reading your blogs, learning from and getting to know you.

From my family to yours, Happy Thanksgiving.  May your day be filled with family, friends, food, and fun!

Posted by Crafty Brooklyn Army Wife at 10:07 AM 1 comment:

How to sew Welt Pocket with Exposed Zipper by Gertie 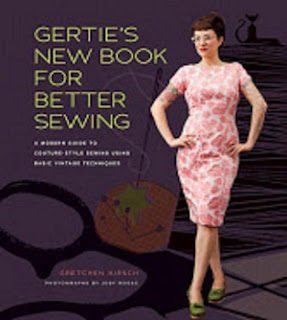 I came across this great tutorial by Gertie on how to sew a welt pocket with an exposed zipper.

Posted by Crafty Brooklyn Army Wife at 9:18 AM 2 comments:

Email ThisBlogThis!Share to TwitterShare to FacebookShare to Pinterest
Labels: Sewing 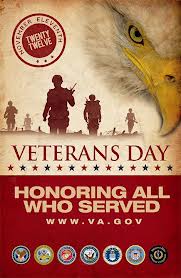 Veterans Day gives Americans the opportunity to celebrate the bravery and sacrifice of all U.S. veterans. An official wreath-laying ceremony is held each Veterans Day at the Tomb of the Unknowns in Arlington National Cemetery, while parades and other celebrations are held in states around the country. Veterans Day pays tribute to all American veterans--living or dead--but especially gives thanks to living veterans who served their country honorably during war or peacetime.


A recognized symbol of Veteran's Day is the red poppy. In World War I, Soldiers who were returning home, reported seeing battlefields covered with red poppies blooming. In their hearts, the red poppies symbolized the bloodshed  and sacrifice made by the fallen soldiers. After the war, groups began making red paper poppies as a way to raise money for the wounded veteran's and selling them on Armistice Day (Veteran's Day) on November 11th.  The red poppy remains a symbol of solidarity for Veteran's. 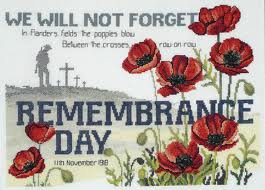 Here in Canada, Remembrance Day (also known as Poppy Day or Armistice Day) is a memorial day observed in Commonwealth countries since the end of World War I to remember the members of their armed forces who have died in the line of duty. Remembrance Day is observed on 11 November to recall the end of hostilities of World War I on that date in 1918. ("At the 11th hour" refers to the passing of the 11th hour, or 11:00 a.m.) World War I officially ended with the signing of the Treaty of Versailles on June 28, 1919. The day was specifically dedicated by King George V on November 7, 1919 as a day of remembrance for members of the armed forces who were killed during World War I.

The red remembrance poppy has become a familiar emblem of Remembrance Day due to the poem "In Flanders Fields". These poppies bloomed across some of the worst battlefields of Flanders in World War I, their brilliant red colour an appropriate symbol for the blood spilled in the war. 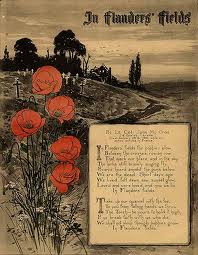 On a personal note, thank you E for keeping us safe, serving our country and keeping us out of harm's way!! I love you!! 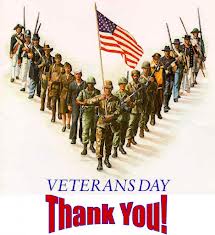 A New Scarf for E 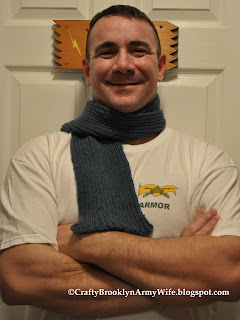 Well, I finally finished E's matching scarf to the toque/hat I made here. I did take a break after making his toque/hat...only after my sweet little fur baby got into the skein of yarn I was working on.

I tried for days to untangle the spider web of a mess and that is exactly how it looked on our great room floor. E tried to help me untangle it also and then I just looked at him, said "thank you for all of your hard work and help" and I cut the yarn closest to the skein. I bought a new skein and started again. 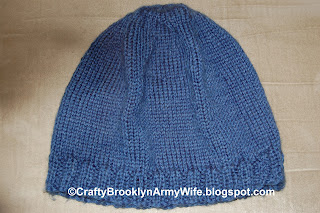 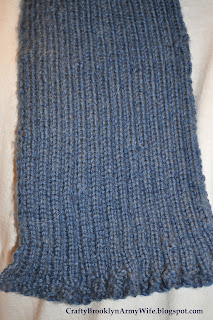 I love the yarn,  how soft it is and the color (sorry about how it looks like two different colors - I took the picutre of each in different rooms). I used Cascade Yarns Pacific and 3.0 mm needles (US #2)  - it was worth all the time and effort put into it. I will have to take a picture of E wearing both when we get our Winter hats, scarves, gloves out of storage. 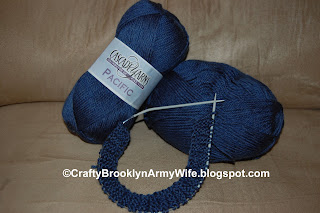 Since I am done with my Halloween costume and I plan on starting E's costume right after the New Year I will be doing some knitting. I am currently working with Eyelash yarn and I am love how it looks so far. I will post about it when I am done and I think there are some family and friends that will want some for themselves.
I am linking up with these parties and TCB.

Hope you all have a wonderful evening and weekend!!